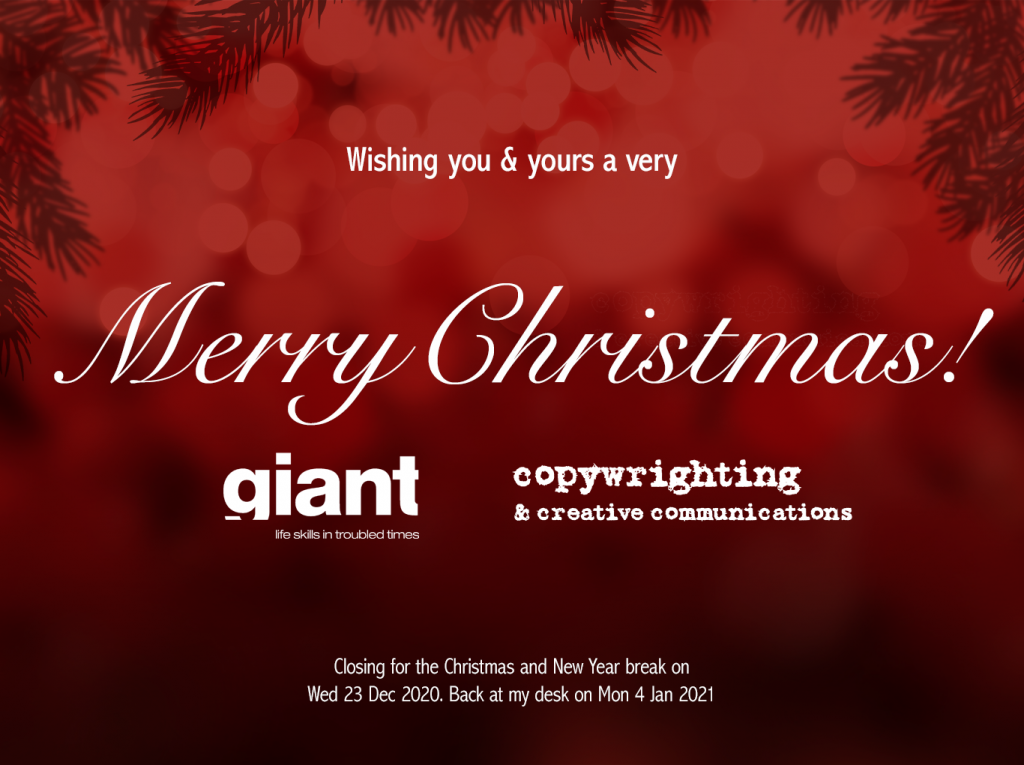 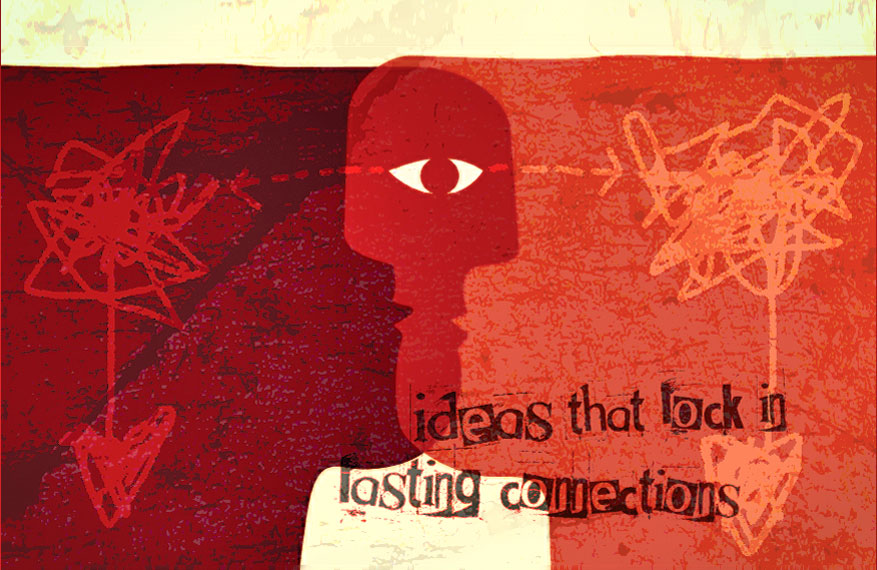 Nike ad’s shout out to the London Massif

As a Londoner myself, appreciating the shout out from Nike for me & my hometown breddren… 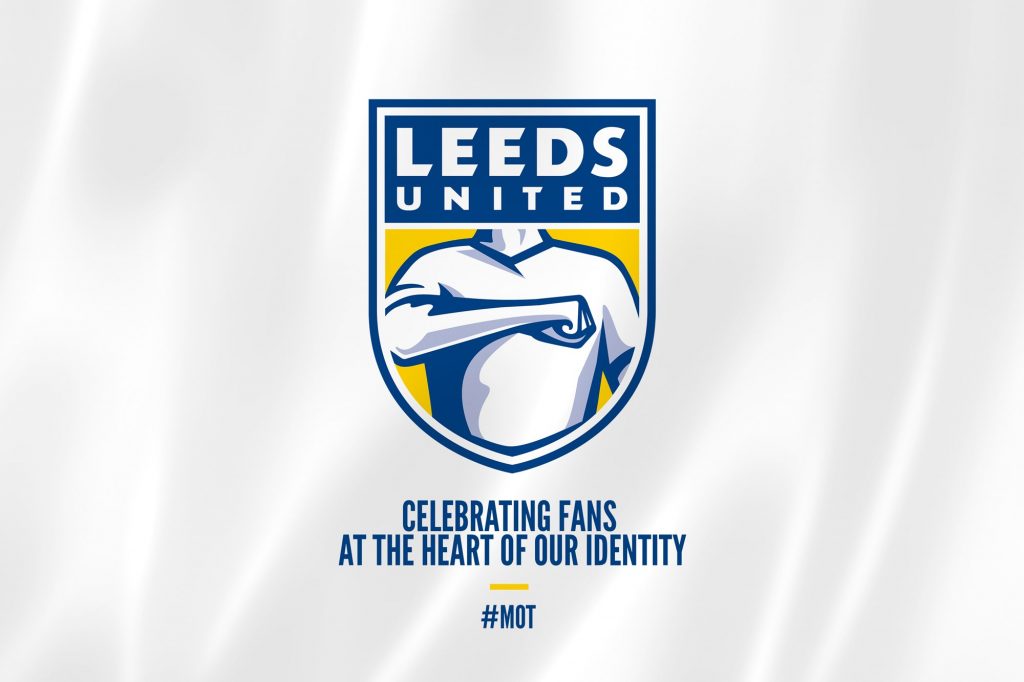 How on earth did Leeds United Football Club get the redesign of their club badge so badly wrong…??

My first voice over…

My good friends at Poulsen Selleck brought me in to help with their client’s internal brand values video, who was looking for a “warm, deep & friendly voice”. Still very humbled to have made the cut…

Examine the world of design from all angles

If you’re not a Netflix subscriber, promise me you’ll at least consider taking out a free trial for Feb 10th when this is released…

“There’s no creativity without vulnerability…”

This has to be compulsory viewing for every creative on the planet. In fact, if you haven’t done any work you’re super proud of in a while, this chat may even save your career. I’m not exaggerating.

After cosmic success following her TED talk, research professor Dr Brené Brown’s star shows no sign of fading following yet more paradigm-shifting thought-leadership. Watch this for several stellar insights on some of the reasons why we creatives are tempted to play safe in our work and how to fix that.

And if you paddle in a pond seemingly well outside of art, media, film, design, music, etc. this chinwag doesn’t let you off the hook, either. Keep an ear out for the reasons later on why our common definition of creativity is so woefully limiting and deficient – and may even unwittingly be poisoning your work and relationships…

Just got this e-mail. We all make mistakes. But here’s hoping your proof-reading doesn’t stink quite this much. Such a…

But now a tourism campaign to label Suffolk as ‘Curious’ has got underway. And the locals are restless.

The efforts of the Ipswich agency Condiment (who came up with the idea) shouldn’t be dismissed entirely on the premise it has the potential for misinterpretation. Attempts to stand out in a multimedia landscape increasingly saturated with branding, messaging and marcomms is extremely challenging. So designers are now deliberately producing discordant brand expressions in an attempt to get their clients some quieter air amidst the clamour. And as we’ve seen with London 2012, a dissonant brand signifier doesn’t necessarily detract from a successful brand experience.

But ‘Curious Suffolk’ does beg the question, when does a brand cross the line between being unique and irritating?

The hullabaloo that kicked off around this suggests that the messaging isn’t connecting with key stakeholders – namely Suffolk residents. But worst yet, not only isn’t it connecting, it’s provoking a negative response.

The organisers of London 2012 didn’t flinch in the face of widespread criticism of their efforts. Complaints that there was nothing of London in its essence in the logo still reverberate.

And that’s the heart of branding right there. Capturing the soul of a subject in its brand expression – whether it’s a logo, logotype or a strap line – is the holy grail of branding.

The alternative is to create brand stories that live beyond the creative expressions of a brand so that people bring their associations with them to the iconography and messaging. For example, when was the last time you looked closely at the M&S or the Apple logo? You can’t remember, right? That’s because you don’t need to. These iconic brands carry meaning and associations – positive and negative – that are no longer driven entirely by their logos and strap lines – which have become merely brand custodians instead of brand champions because such brands in their own right are so strong.

So we really should suspend judgment on the ‘Curious Suffolk’ line until we see how the somewhat Python-esque creative lends meaning and definition to the messaging.

But this perception of Suffolk’s strength as a brand probably goes some way to explaining why feelings are running so strong against ‘Curious Suffolk’. Suffolk is a delightful if not beautiful place to live and work. But compared to other parts of the world, it’s very much touched but not entirely blessed with overwhelming swathes of charisma, glamour, arts or high octane excitement.

So, regardless of its charm, peacefulness, or its host of other genteel qualities, Suffolk residents are tempted to make comparisons with other tourist hotspots and end up believing that the Suffolk brand isn’t that strong. And therefore the assumption is that a brand with ‘some work to do to grab attention’ needs to work a lot harder than being seen to be ‘curious’.

Because ‘curious’ doesn’t appeal enough to the ego, does it – and pride is one of the main planks behind all successful branding (“do I warm to the signifiers that rub off on me by my association with this brand…?”)

It’d be fascinating to know if the team at Condiment are Suffolk folk born and bred and whether this has any bearing on their work.

We may never know. But what we do know is that Suffolk residents aren’t too keen on being seen as silly or odd any more. 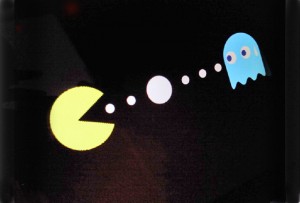